Recognizing the Symptoms of Overactive Bladder 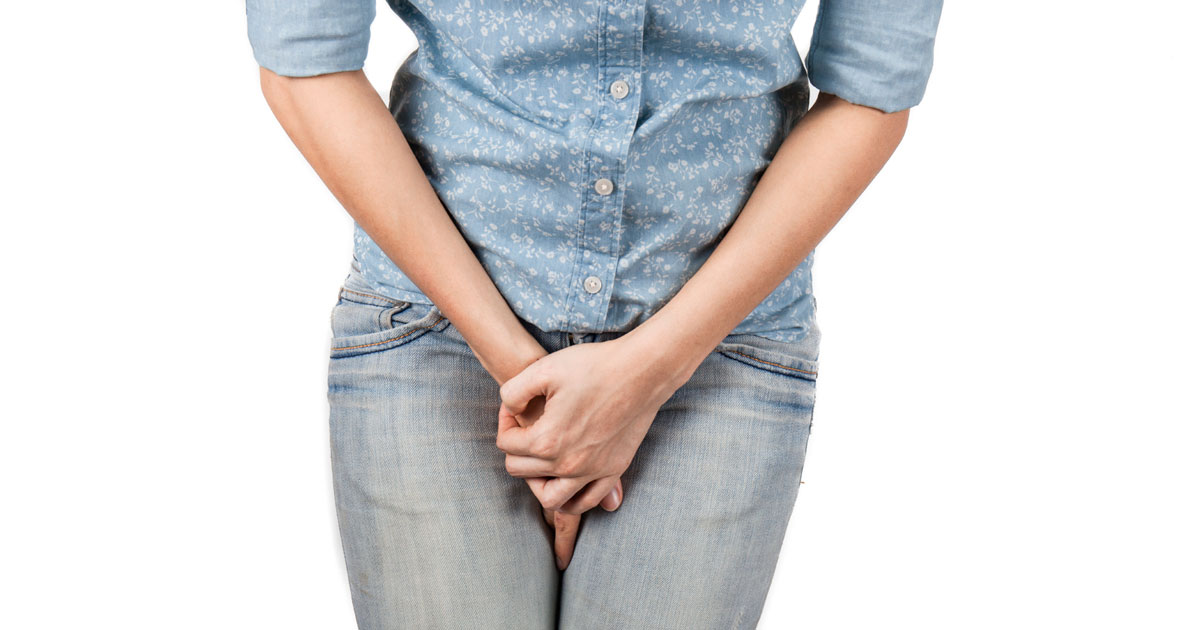 When we think about people with overactive bladder (OAB), our first thought usually tends to be pregnant women or elderly people. While they may be susceptible to bladder problems, they’re just a small part of the population of OAB sufferers.

OAB does not occur with every pregnancy, as well as OAB is not a normal part of the aging process, although common. We need to broaden our scope of who suffers from OAB, what OAB is, and how we can find solutions to the difficult overactive bladder symptoms.

The more we discuss what OAB is to us, the more we spread awareness and destigmatize it.

What Is Overactive Bladder?

What exactly is OAB? OAB is not a disease, but a chronic condition that is a combination of four major symptoms: frequency, urgency, urge incontinence, and nocturia.

Someone with OAB may suffer from any or all four of these symptoms every day. OAB does not discriminate. It can affect anyone at any time in their life, as well as it can be a recurring issue.

The most commonly reported symptom of OAB is urgency. OAB can be mistaken as being only a condition for women as well. There’s more attention in the media to protection made for women, then there are men, if at all.

OAB also can be mistaken as something you cannot fix as its attributed to a “small” or “tiny” bladder. These are misconceptions as it’s very unlikely that you have an abnormally small bladder, rather than your bladder is overactive for certain reasons.

There is no clear explanation as to what causes OAB, however, OAB can be caused by neurological damage that happens in conditions like Parkinson’s disease and diabetes.

It can be a result of a UTI, an illness, damage to the nerves in your spine or sacral region, or a side effect of medication.

Regardless of what causes OAB, there are many ways to treat OAB ranging in levels of severity. We can also live with OAB without treating it; rather by adjusting your lifestyle to control it, instead of letting it control us.

The Symptoms of Overactive Bladder

In terms of symptoms, OAB is a targeted condition, not a systemic one. This means OAB discomforts are all focused on and around the bladder.

Frequency is when your bladder is telling your brain it needs to urinate more often than what makes sense for what you’re intaking. However, your frequent washroom visits might be coupled with smaller amounts of urine being expelled.

While you may think that your washroom habits are normal, it could be far from the truth. Some doctors will say urinating 8 or more times during waking hours is overactive, especially if you haven’t been drinking a lot of fluids.

One thing to note is that everyone has their normal, and sometimes normal is urinating 8 times a day, but you also might be intaking 2 or 3 times the amount of fluid most people drink to keep your body going.

Frequency may not sound like such a big deal, however, it’s a much bigger deal when you dissect it. At the very least, having to visit the washroom more often is inconvenient and annoying. It can disrupt important events, meetings, and work.

It can be the cause of humiliation as some people will comment on your “small bladder,” and make you self-conscious of each visit, which in turn can make you want to hold onto your urine longer just to make a point to yourself that it’s not urgent. But frequency can be a symptom of other larger health risks.

You May Also Like:Symptoms and Treatment Options for Men With Overactive Bladder
Related Search Topics (Ads):

With OAB, we need to find ways to take back our lives. Frequency is just one of the many challenges we face every day with OAB, but it isn’t impossible to get under control. Even though this may sound counterproductive, water is always going to be your best friend in cases like these. You will never want to deprive your body of water.

What happens if you do? Unfortunately, your urine becomes very concentrated and dense which is very irritating to the bladder walls. This means that because your OAB is more highly sensitive to changes like these, it will be affected more than the average person.

So depriving yourself of water, or not drinking enough is only going to make your urine more concentrated and irritating to the bladder, making you need to go much more frequently and with a lot more urgency as well.