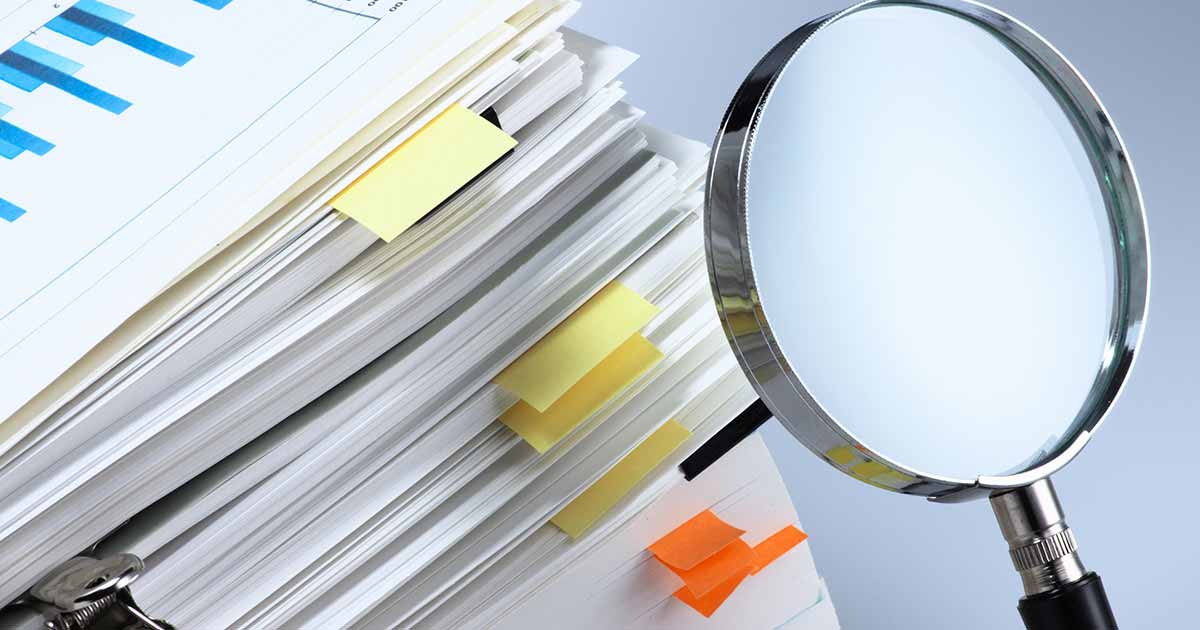 The Latest News About OAB Research

Ahhh. 2018 – the start of a new year. And with a new year, the fresh promise of new research that could possibly change everyone’s lives who is living with a chronic disease.

So, what happened last year, for those of people living with overactive bladder (OAB)? What is on the forefront? What can you expect, coming down the pike?

Well, today, I pulled together some of the latest research.

By now, we’ve all heard of Bitcoin (although few of us probably have an actual grasp on what the cryptocurrency actually is, am I right?)

Well, at the end of 2017, the patented Bladder RE-EXPANSION Technique to patients, the clinical trial has begun to accept the Bitcoin as cryptocurrency donations via this address: 1MYQWHJFYHDsUkSvsRVGjHudJdniXMye5F. Depending on how much is donated, the trial can be performed at a well-known, top ranked hospital, or a private clinical research facility.

The device, created by Dr. Justin Mandel, DOM AP LAC, states that by increasing abdominopelvic flexibility, which then decreases urinary symptoms. It is thought that it “reexpands” the space surrounding the bladder, “which allows it to normally refill with urine without experiencing increased urinary symptoms.”

So, a research study relying on Bitcoin is in the works!

For those of you prescribed Toviaz (fesoterodine), here’s some interesting news!

New research shows that this antimuscarinic agent, which has long been prescribed to treat incontinence associated with OAB, may also improve sleep as well!

Leslee L. Subak, MD, professor and chair of obstetrics and gynecology at Stanford University School of Medicine states that fesoterodine works by inhibiting the activity of the muscarinic acetylcholine receptors. She states that these agents “block those receptors so the bladder remains calmer.”

Dr. Subak notes, “Antimuscarinic and anticholinergic medications can produce somnolence.” This is because it has a sedating effect.

Don’t call up your physician to ask for a medication change just yet! The study did have some flaws – it did not assess for underlying sleep issues, such as sleep apnea.

Douglas Kirsch, MD, medical director of Carolinas HealthCare Sleep Medicine, states, "As well, there was not an objective measurement of sleep, such as actigraphy, which could have been helpful in demonstrating improvements in sleep quality."

UTI Test Strips for Home Use

A bit of exciting news for everyone! How many times have you thought you had a urinary tract infection (UTI) due to OAB, made an appointment with your physician, and ponied up that hefty copay… just to find out that you don’t, in fact, have a UTI?

UriVarx UTI strips can detect the presence of leukocytes and nitrites in urine when used at home and the results are quick – they are shown on the strip within two minutes.

The strips will launch this quarter (early January 2018) and will be available over-the-counter, without a physician’s prescription.

According to Business Wire, “The Axonics r-SNM system includes a miniaturized rechargeable implantable stimulator qualified to function at least 15 years, a charging system optimized for reduced charge time without overheating, a patient-friendly remote control and an intuitive clinician programmer that facilitates the lead placement procedure and programming.”

In 2016, the Food and Drug Administration Axonics an Investigational Device Exemption to conduct a pivotal study to gain approval of their device in the US.

Apparently, we’ll find out more on how it functions in the coming months.

The interesting thing about medicine is that it is always changing. There are new devices that are meant to manage our conditions and make our lives better. We’re finding ways to manage (and treat, and prevent!) our conditions. We’re even finding new indications for drugs that have been on the market for years!

You’ve heard countless times about proper hydration or how certain foods might may worsen your symptoms, and you’ve listened to your doctor tout the benefits of a bladder training program.

While all of these treatments are still all up-to-date, here is the latest news about OAB.

As we all know, the pharmaceutical industry grows by leaps and bounds every year. We shell out hundreds (and maybe even thousands) of dollars to treat our chronic conditions each year.

Although these medications get more pricey, they do get specific and work better. For example, there is an OAB medication that is in the works that targets our genetic makeup.

According to the Genetic Literacy Project, a gene was identified during a genome-wide association study (GWAS) that may contribute to stress urinary incontinence. Thanks to the identification of this medication, women with OAB may eventually be able to take a medication that is peculiar to this issue.

This study identified the following genes as possibly having “an issue":

Further research has to be done. Genetic treatment is still in its infancy – but keep watching!

The Link between OAB and Metabolic Syndrome

What does this mean?

The researchers found that the women in group two (the group that had both OAB and metabolic syndrome) had significantly higher levels of serum NGF than both the control group and the women with just OAB.

The researchers speculate that “…possible sympathetic overactivity, pro-inflammatory status, oxidative stress and other pathological conditions associated with MetS and potentially involved in the development of OAB lead to increased serum NGF levels. These findings may help to shed light on the complicated pathogenesis of OAB.”

Neuromodulation – What Is It?

You May Also Like:Enjoying Sex When You Have OAB
Related Search Topics (Ads):

The Internal Neuromodulation Society defines neuromodulation as “…technology that acts directly upon nerves. It is the alteration—or modulation—of nerve activity by delivering electrical or pharmaceutical agents directly to a target area.”

As you can tell, this is amazing and it's going to get more amazing.

Uro Today note that the current neuromodulation techniques do not use real-time data. However, researchers are currently working on therapies that would utilize the patient’s bodies.

For example, “Dorsal genital nerve, pudendal nerve, S3 afferent nerve roots, and S1 and S2 ganglia have all been used as targets for stimulation. Some of these have also been used as sources of afferent nerve information to detect significant bladder events and even to estimate the fullness of the bladder.”