Don’t Eat This! 8 Foods That Could Be Triggering Your OAB Symptoms 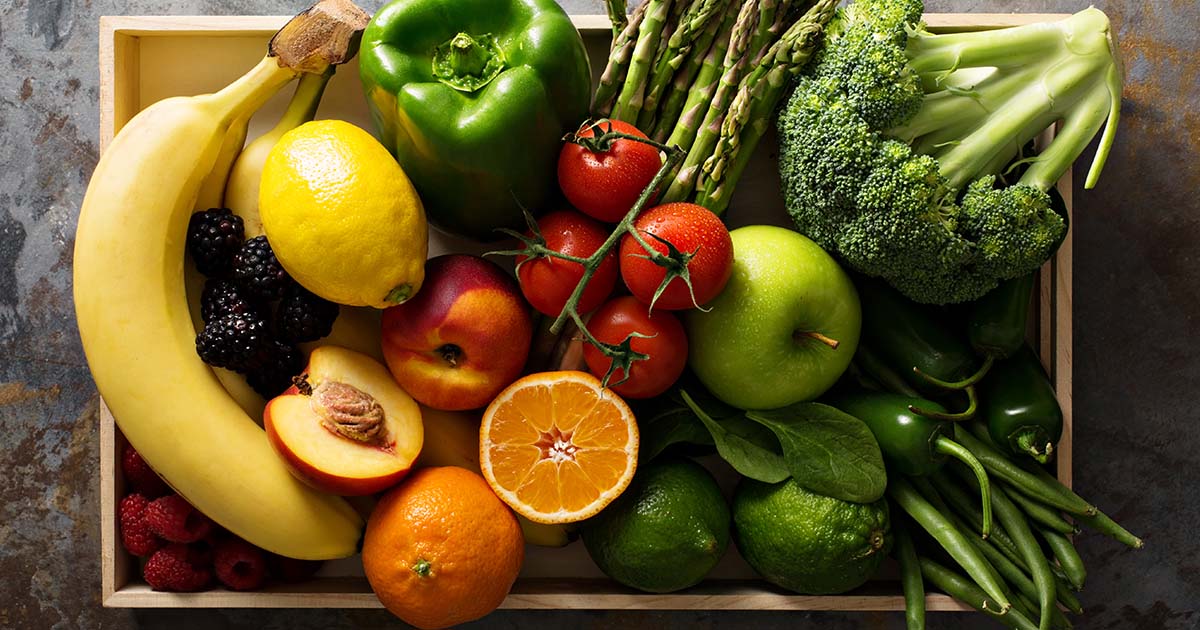 Foods to Avoid With Overactive Bladder

We’ve all heard this old adage, “You are what you eat.” We know that food is medicine – it can be healing. Likewise, it can also be harmful to our bodies.

If you have overactive bladder (OAB), the foods that you eat can be harmful. They can wreak harmful on your genitourinary system. There are also certain foods that you can eat that can help your bladder.

8 Foods and Beverages to Avoid With OAB

There are a variety of “triggers” that are known to cause issues for OAB sufferers; keep in mind that these foods and beverages are common triggers – but they do not cause problems for everyone with OAB.

One of the most common offenders is acidic foods. This includes foods like citrus fruits (lemons, limes, and oranges, for example), tomatoes, and tomato products (such as salsa and pizza sauce).

Foods that are extremely spicy are also known culprits. Heavy-handed spiced foods are included in this category, as well as foods such as chilies and wasabi.

This includes aspartame and saccharin, as well as other artificial sweeteners.

Diet sodas are common offenders; be sure to watch for foods that are labeled as “low fat,” “fat-free,” and “diet” as they are often sweetened with artificial sweeteners. Watch your labels!

If you’ve removed other common OAB triggers and are still having symptoms, you may want to consider discussing being tested for a gluten sensitivity. Gluten is found in barley, rye, and wheat products.

Coffee and tea should also be avoided. You may be thinking, “But how the heck am I supposed to live without my daily coffee fix?” I hear you, friends – I hear you. But the caffeine content in coffee can exacerbate symptoms, such as increased urgency, urinary frequency, and an increase in incontinence.

Choosing to reduce caffeine or switching to decaf may reduce your symptoms. You should keep in mind that even decaf coffee has a minimal amount of caffeine – that minimal amount may be enough to exacerbate symptoms in some people.

Since I just broke it to you that you may need to cut out – or at least cut back on – your coffee habit, I should tell you that chocolate also has caffeine. The caffeine content in chocolate may be enough to exacerbate symptoms in some OAB sufferers.

Carbonated beverages can also wreak havoc on your bladder. This includes sodas, soda water, energy drinks, and even champagne. The carbonation can be irritating to the bladder – and champagne has alcohol, which is a known irritant to the bladder.

Alcohol can cause dehydration, which can irritate the bladder. Also, it can “disrupt the signals to your brain that make you aware of bladder overflow.”

Beverages and Foods That Are OAB-Friendly

If it seems as if your favorite foods are on the above list, you may need to reframe your thinking!

There are plenty of fantastic foods that you can include in your diet – many of which will not exacerbate your OAB symptoms and some of which are also rich in vitamins and minerals – an added bonus!

Foods that are high in fiber prevent constipation – constipation can trigger OAB symptoms. Eating plenty of fiber-rich foods is important. The fruits and vegetables listed above are fiber-rich, as well as the foods listed below:

Constipation can aggravate OAB and bladder incontinence by adding additional pressure against the bowel. If you have severe constipation, it can damage the nerves that support the pelvic floor muscles. If these muscles are not functionally, it can lead to bladder issues.

Ensuring your diet is fortified with the right amount of fiber will keep bowel problems in check and keep pelvic floor muscles healthy.

Now, moving onto cranberry juice. What about it?

Cranberry juice is a type of juice which is good for staving off urinary tract infection. It prevents bacteria from adhering to the lining of the bladder. It can be acidic, however, so you will need to determine if it aggravates your OAB.

The Importance of Hydration

It may seem counterintuitive, but drinking an adequate amount of water is important.

You may be thinking, “That can’t be right!”

A lot of people believe that restricting their fluid intake will prevent them from continually rushing to the bathroom. It sounds logical, right? This is false because when you drink too little, you become dehydrated.

You May Also Like:Benefits of Smoothies
Related Search Topics:

When you become dehydrated, your urine becomes highly concentrated – this irritates the bladder, as well as increases the risk for a urinary tract infection.

Obviously, too much fluid intake wreaks havoc on your bladder too. An overfilled bladder will cause leakage of urine, as well as a continuous “gotta go!” feeling.

The American Gynecologic Society recommends drinking plain old water; you don’t necessarily need to drink eight glasses of water – just drink when you’re thirsty. You can tell when you’ve had enough water based on the color of your urine – it should be clear or almost colorless in color.

There are plenty of changes you can make in your life if you want to manage your symptoms – and it can start with the foods you ingest.

So now that you know which foods to avoid with overactive bladder, it's time to take a good, hard look at the foods that you are eating. It may be helpful to keep a food log for several weeks in order to pinpoint a pattern.