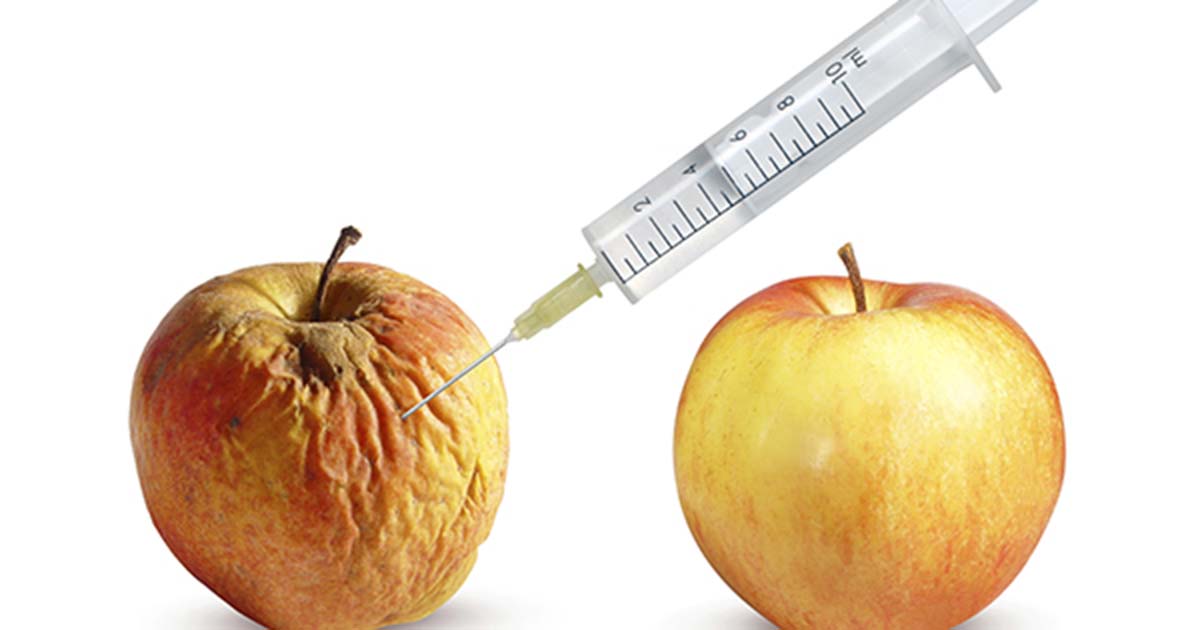 Botox for Overactive Bladder – Is It Worth It?

Botox overactive bladder? Is that even possible?

You may associate Botox with wrinkles, but Botox for overactive bladder isn’t all that crazy. In fact, botulinum toxin was realized as a “medicine” rather than a cosmetic for many years.

For many people, overactive bladder is more than embarrassing; it’s life-altering.

Waking up several times to urinate leads to poor sleep quality, and having to find a toilet throughout the day will certainly interfere with your schedule. Perhaps the worst symptom is the inability to control when you go, which will make you even more anxious, uncomfortable, and fearful.

To control the sudden urge to urinate, you need to target the muscles and nerves involved with bladder function, and that can be done in some ways.

However, one of the newest and simplest remedies to relax the muscles is by Botox injection, which has recently been approved by the FDA for overactive bladder.

How Does Botox Work?

Botox is a powerful muscle paralyzer, which has been shown to have incredible effects on a variety of muscle conditions. Since the bladder is a muscular organ, it responds to Botox very well.

According to BotoxforOAB.com, Botox works in a few ways.

It works specifically on the nerves and the musculature of the bladder, “blocking the signals that trigger OAB. In your body, certain chemicals travel from nerve cells to muscle cells to make your bladder contract so that you can urinate. With OAB, these muscles contract uncontrollably, and you frequently feel like you have to empty your bladder.”

When injected into the musculature of the bladder, Botox is supposed to:

It does all of these things by calming the nerves that trigger OAB symptoms.

In one study, 227 patients were analyzed. All patients suffered from OAB and received Botox as a treatment for their symptoms over four years. Of the 227 patients, nine out of 10 patients noted a 50 percent decrease in symptoms, while 44 percent to 52 percent of the patients pointed out that incontinence stopped altogether.

The kicker of this study, though? Allergan Inc. – the makers of Botox – completely funded the study, meaning that although the results are promising, there was a bias to the study.

The second study analyzed 300 patients. These patients had an initial Botox injection sometime between 2010 and 2014 and had a diagnosis of urinary incontinence with a cause that could not be identified. The team identified that despite the Botox injection, one-fifth of the patients ultimately required self-catheterizations, but 40 percent opted for a second Botox injection.

A third study examined 250 women who had urinary incontinence. A Botox injection reduced the uncontrollable urge to go just as well as anticholinergics (medications in pill form that are commonly used for overactive bladder). But the positive effects of Botox for overactive bladder went beyond fewer embarrassing leaks. In fact, the study revealed that twice as many women who received the Botox reported that their incontinence completely vanished, at least for several months.

As with cosmetic Botox injections, the effects aren’t permanent, and most patients will likely need another injection 6 to 12 months afterward to prolong the welcome effects.

Pros and Cons of Botox for OAB

Obviously, we know that there are several check marks in the pro column:

Also, injections can typically be given in your physician’s office and may even need to be given as few as two times per year.

But as with any medication or therapy, there are always cons.

As discussed in the research section of this article, the research has been varied. One study reported astounding results, while another reported mixed results. Also, according to the Daily Mail UK, one in eight women will still have trouble emptying their bladders and will have to resort to self-catheterizations.

Many medications come with some unsavory compromises and side effects, and unfortunately, Botox is no exception.

While it can be a quick and efficient solution for many people, there are some issues to consider before opting for the treatment:

You May Also Like:Can You Use Herbs for Overactive Bladder?
Related Search Topics:

If you decide that Botox is the right treatment for your OAB, you can expect a minimally invasive procedure carried out in your doctor’s office.

Many women feel no pain or discomfort at all and will begin to experience improvements in their OAB within two weeks of the treatment.

If pills haven’t worked for you in the past, Botox for overactive bladder could be the solution you’ve been waiting for, but you’ll need to discuss your options with your doctor before making a sound decision.

The research studies are have mixed results, which indicates that more research must be done. However, what we’ve seen and heard that Botox for overactive bladder is promising.

If you’re suffering and need something to try, it certainly can’t hurt – but ensure that you’re making an informed decision.